Some News from This Term!

Well done to the junior girl’s football team (pictured) who secured a 3-3 draw after a long trip to Stranorlar to play Finn Valley College. They now await other results to see if they progress from their group. 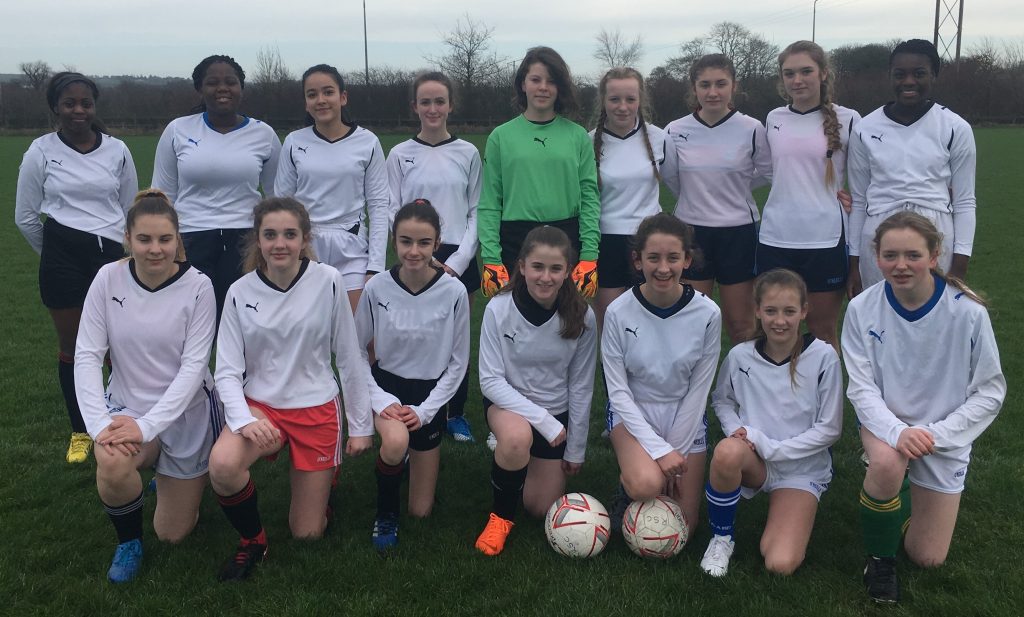 The senior boys’ team continue their good form in the Ulster schools competition (Division 1) with a 6-0 win over Bangor Grammar School. They then faced Friends School, Lisburn in the semi-final and won 5-1. They are awaiting the Ulster final, best of luck lads.

25 athletes from the school attended the Ulster district cross country event in Irvingstown, Co. Fermanagh. We had some great performances with the intermediate girls & senior boys (pictured) qualifying for the main Ulster Cross country schools event. 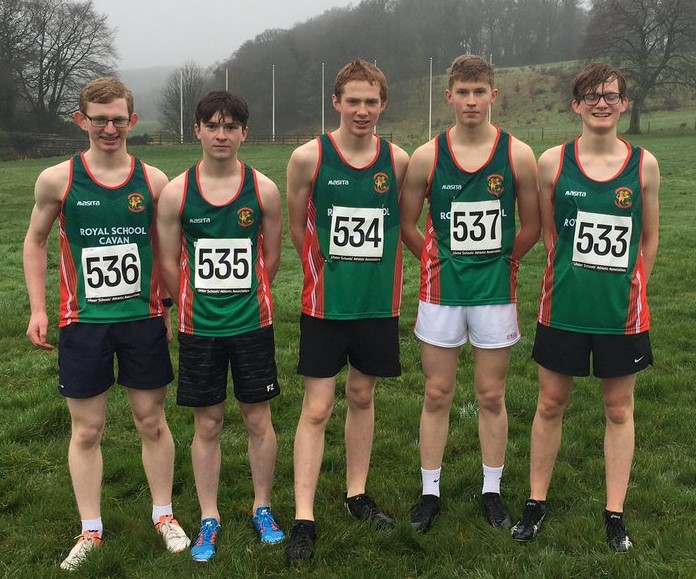 The under 17 team progressed all the way to the Ulster B final this year where they came out on the wrong side of a 4-3 thriller against PCC Falcarragh, Co. Donegal. Well done to the team and coach Mr. McHugh. The U15 team have qualified for the Cavan Monaghan B final.

Well done to all our table tennis players who represented the school in the Ulster schools competition in the Lisburn Racquet Club in February. A special mention for the U13 boys who managed to reach the semi-final on the day.

Our junior & senior girls rugby teams were very excited to attend the Irelands women’s 6 nations opening game against England in February in Donnybrook stadium. The result went against Ireland on the day, but our girls really enjoyed the experience. Thanks to Ms. Argue for organising this trip.

Our hockey teams welcomed Wilson’s Hospital school for 4 games in late February. There were wins for the senior, junior & minor 1 teams. Unfortunately, the Minor 2 team were beaten on the day. Our teams are progressing well with the season finals approaching fast.

The TY school bank, Connect 6 are continuing to prepare for their competition & fundraised for their partner charity, Pieta House. In February they were bag packing in Dunne’s Stores and organised a ‘Walk in my Shoes’ day in the school. They raised over €1200 from these two initiatives alone.

We now have two simultaneous groups running in the Irish Angus Schools competition. Of course, last year’s TY came in the top 5 in the country and are currently raising their Angus calves which they received as the prize. To check out more of how they are getting on have a look here, https://sites.google.com/royalschoolcavan.ie/angus/home. We have a new group beginning the journey in TY 2018/19. They are focused on Farm safety & have organised several events to raise awareness of this issue. This group contains Ben, James, Katie & Ewan. They have already progressed through the first round of this competition. 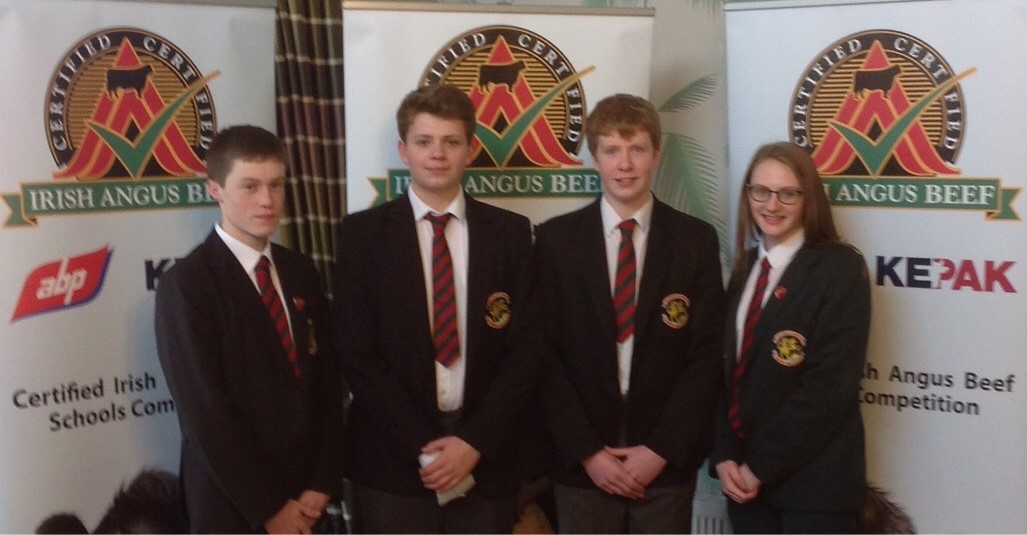 We were thrilled to have two of our talented solo artists, Christabel & Abbie invited to record at Cavan Institute in January. This recording will form part of a Schools Compilation album that will be made available to the public. The Senior Music pupils also enjoyed a trip to national symphony orchestra in Dublin in January. 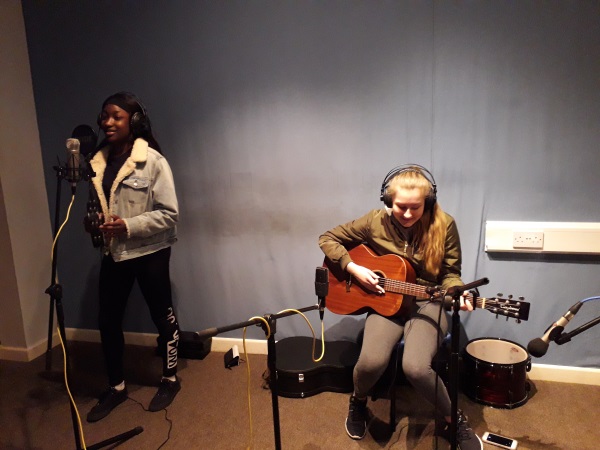 The TY pupils took part in the Public Access to Law (PAL) programme in Late January in the school. This is a specially devised law programme which gives students a unique insight into law as seen through the eyes of a practising barrister or solicitor.